jobsgopublic.com will be unavailable from 9am-11am Thursday 15th April 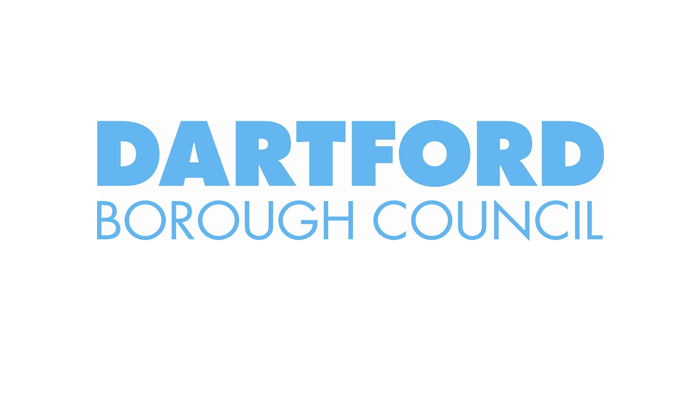 Dartford is situated 20 miles to the east of London on the bank of the river Thames, between the Boroughs of Bexley and Gravesham.

Originally a Roman settlement, Dartford is an old market town with a rich industrial heritage.

Dartford is also proud of its built heritage and we have many notable buildings. The Borough also contains marshland, parks and fields and forms part of the Garden of England.

To the south of the town lie a number of beautiful and ancient parishes, each of which has its own links with English history.

Dartford is set to grow considerably over the next twenty years. However, Dartford Borough Council recognises the importance of celebrating our heritage and protecting sites for future generations of Dartfordians and visitors to the Borough.

Want to work for Dartford?

Dartford Borough Council is one of the most exciting places to work in the region. Not only are we working on some special projects to improve life in the borough but we also have one of the most accessible offices in the country.